JAH LION ROAR – Future Dub Version (Official Video) SNEAK PREVIEW We teamed up with Bafta Director Daniel Alexander to add that little bit of professionalism to the visual.  I encourage you to watch our final test cut it will give more of insight and feel,  https://vimeo.com/390786630  (Password: jah900)
Deo Favente Brief BIO Info:  Deo Favente is a rising singer-songwriter & recording artist bring you, his latest single “Jah Lion Roar” roaring out loud on all steaming platforms “15.05.2020” a reggae roots soul fusion, the “Future Dub Version”. One song three versions, “The Trilogy” the Future Dub Version, produced by Irich & Vinsee Productions, the Med Dred & Dubwize Version, produced by Med Dred out of Cyprus. The combination of Deo Favente roots reggae foundation, his solid soulful voice is always guaranteed to move listeners. Deo Favente aims to assert himself as a songwriter and a great live performer, where he has been recognised for his talent, and was honoured to open up for the International Reggae Star “Alborosie”, The Legendary Reggae Star “Tippa Irie” and The Jungle Dancehall Legend General Levy. The avid songwriter the aspiring reggae artiste Deo Favente is also known for his social commentary reggae roots record ‘ Ice Man’, in which received great reviews in the “Jamaica Star” Jamaica’s No.1 National newspaper. Deo Favente has returned with “Jah Lion Roar” the “Future Dub Version”. Official Single release 15th of May 2020, available on all online streaming platforms. The Official Video Release 16th June 2020. 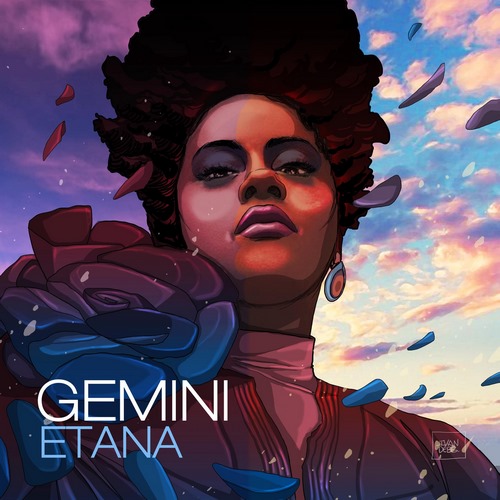 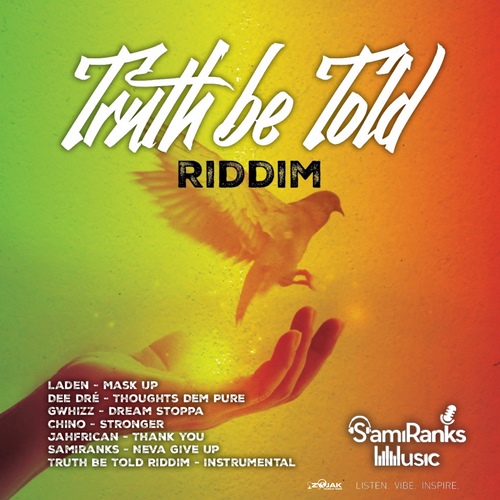 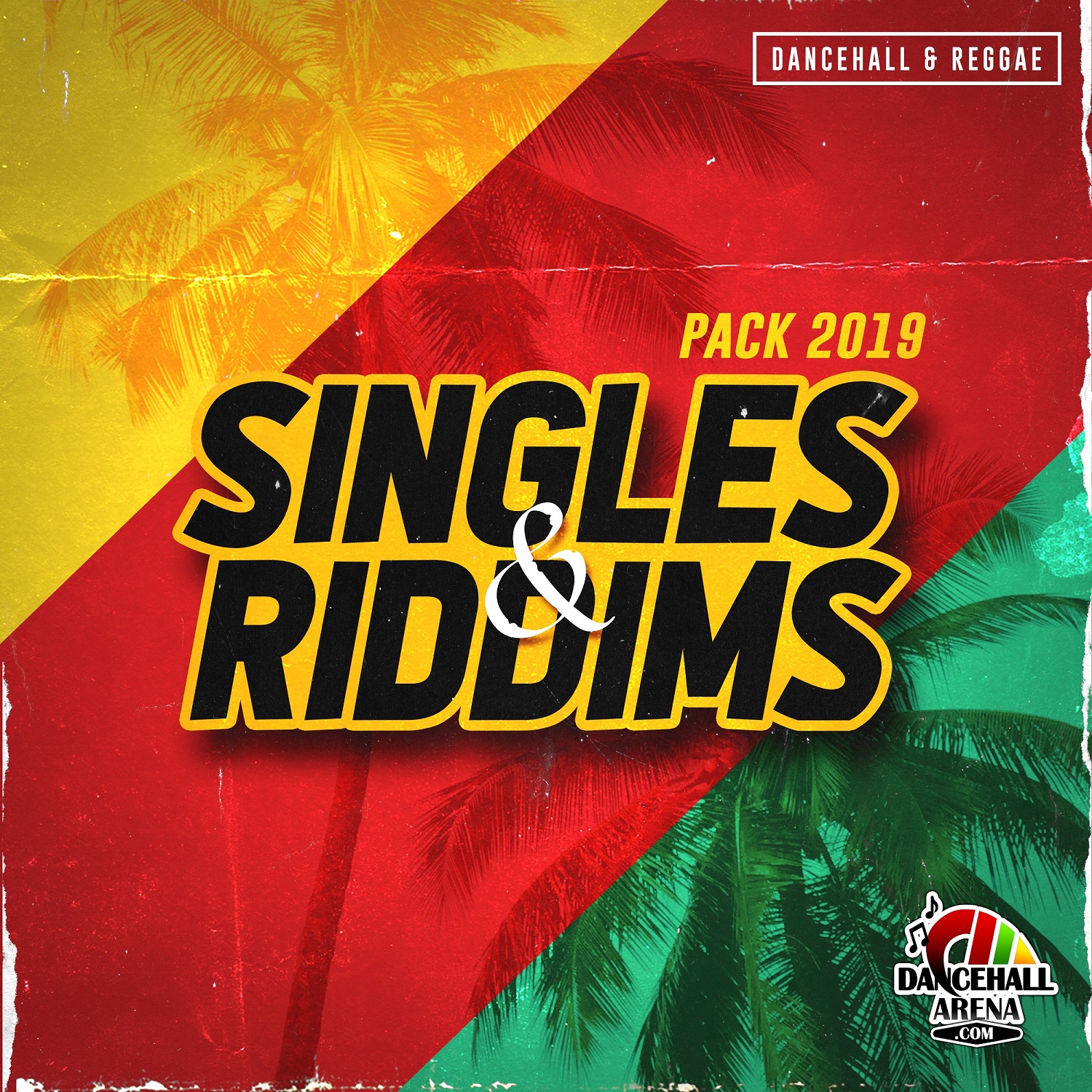 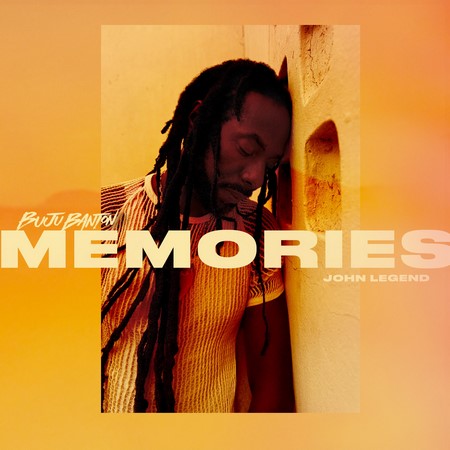