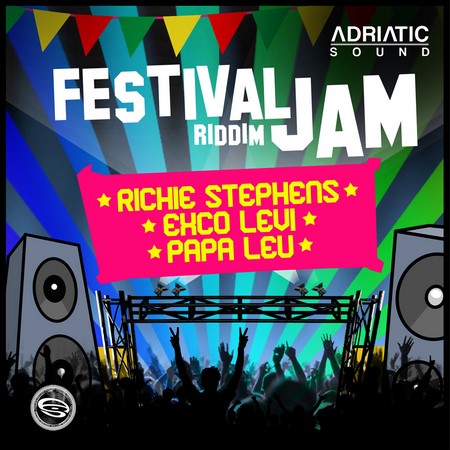 Festival Jam riddim that’s the name you can’t .
The new production of Adriatic Sound from Salento another time tracks taken from Move up album of Rankin Lele & Papa Leu.
Here you are Richie Stephens and Exco Levi !!!
The title of the hit is Healing Of The World – Richie Stephens
Song explaining still the hard times in to introduce a new way of thought and freedom in the medical marijuana therapy.
On the other side Exco Levi with Rude Bwoy Skanking spread all his fresh Energy of reggae music respecting Jamaican rub-a-dub style
Also included the well know Menu Male, the anthem of Papa Leu allready performed severely time with the bag a riddim band (Sud Sound System official band) 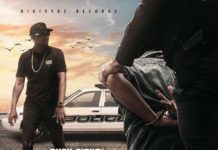 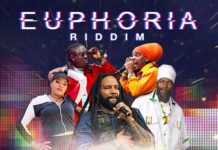 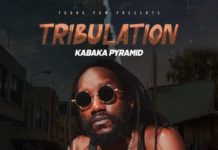 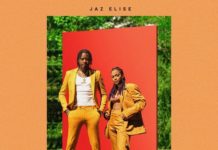 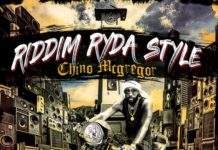 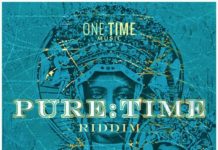