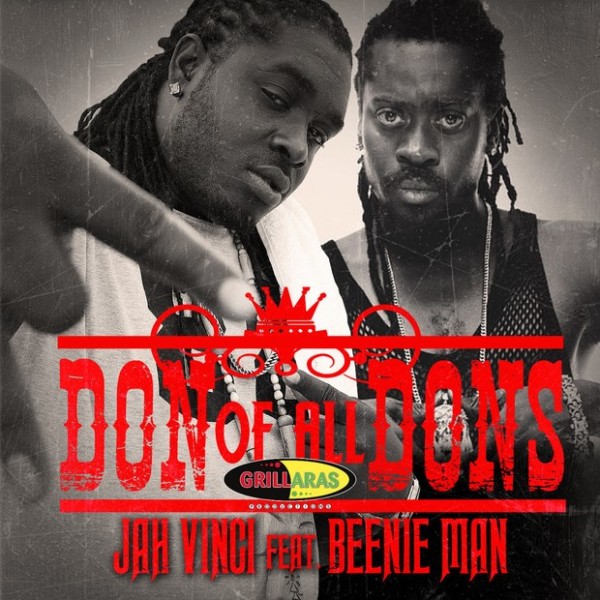 Dancehall/Reggae superstar Jah Vinci is set to launch his debut album, “Ghetto Born”. The foundation has been firmly set with the acclaimed producer Khabir Bonner of Grillaras Productions known for his recent projects, Lutan Fyah“Life of a King” and the Beenie Man single featuring Cecile “Thug Love”. The video for “Thug Love” was debuted nationally on BET networks by the “Dancehall King” himself. Beenie Man & Junior Reid both make appearances with Jah Vinci on tracks that are sure to burn up the charts. Adding to the foundation for this debut album are Tariq “Nashi” Smith & Xavier “Bless X” Prendergast for KAMAUMUSIC along with Zojak World Wide as co-label/distributor.

Jah Vinci‘s debut album is based on the subculture of inner city life. It focuses on the hardships “ghetto youths” face such as crime, violence, and poverty. Out of those hardships a star is born to break those barriers and rise to success. The album will be available on iTunes and all major digital/physical retailers in June.
Ghetto Born treats the listeners to a diverse, authentic blend of vocals. Jah Vinci delivers a rich and soulful performance that emanates through his strong vocals and lyrical content.

The hit compilation boasts 13 tracks with songs such as “Don of all Dons” featuring Beenie Man, “Unsolved Mystery” featuring Junior Reid, “We Taking Over”, “We Nuh Trust dem”, “Rude Boys and Police”. Jah Vinci will also be shooting a video for the track “We Nuh trust Dem” in the following week.

Jah Vinci has always demanded the attention of the music industry with his clear vocals and lyrics that resonate with his fans, boosting his career worldwide with hits such as ‘Wipe Those Tears”, “All I Need”, “Mama Love”,“Watch You Friends” since he came on the scene back in 08. The reggae sensation will be on tour in the African nation Gambia the 31st of this month. He promises to deliver an electrifying performance as usual.

Jah Vinci is quoted as saying “Working with Grillaras Productions was almost instinctual; we have worked on many projects before and they all went well, so naturally I thought to work with him again.”
“I know this one is going to be a hit! I will continue to raise the bar in music by putting out only quality work. Not only that but these songs are going to be a favourite with my fans.”
Jah Vinci has seamlessly been able to provide consistency, creativity and originality in the musical fraternity, “Ghetto Born” is merely a continuation of this. 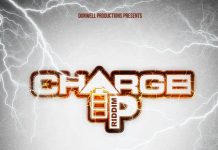 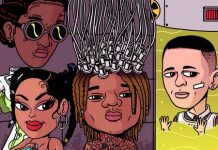 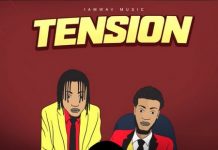 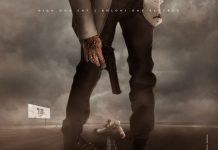 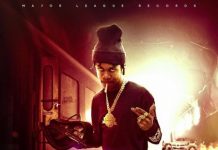