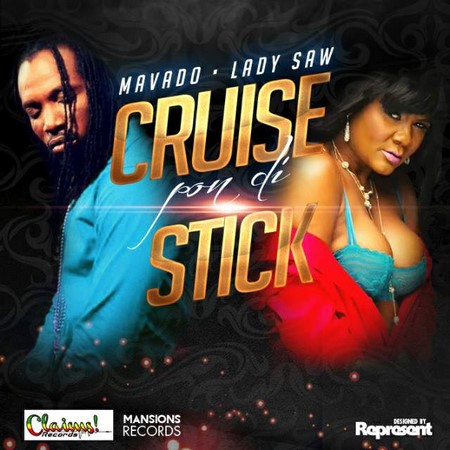 “The song is really good; you are going to love it. When I first did it, I made it very aggressive. Then I decided to go sexy with it because the rhythm has a crossover feel to it. I even spoke English in some parts. However, the producers also loved the aggressive verse, so they decided to add that to it,” she said.

“We should have collaborated on a song for my album, but that did not work out until now. We also performed Cruise Pon Di Stick in New York recently, and the response was good,” she said.

A music video for Cruise Pon Di Stick will be filmed in the coming weeks. Lady Saw hopes to film it in Miami, as Mavado is currently based in the US. 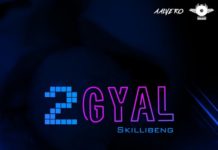 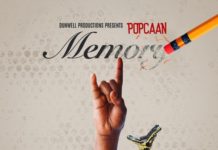 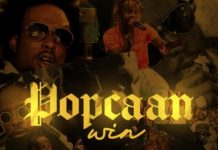 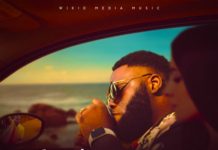 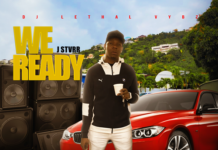 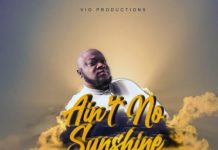