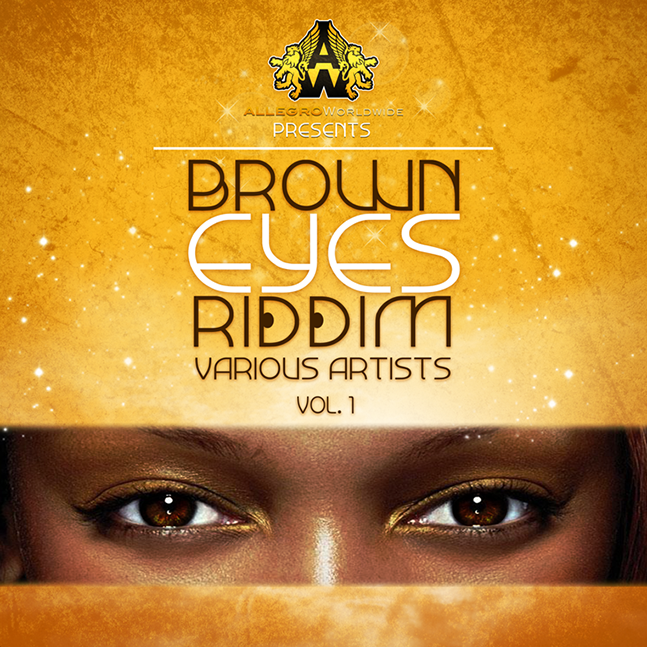 The music label known as Allegro Worldwide has released their newest music sampler, titled, “ Brown Eyes Riddim,” to widespread critical and fan acclaim. The album is comprised of nine original tracks with variously modern reggae styles and tones, all of which follow the theme of a romance, either requited, denied, or having passed on, making for a remarkable compilation with an entirely fascinating, soul-stirring heart.

Each track is based upon a consistent foundation, a chord progression that is universal to each of the other tracks, each song being exactly three minutes and 59 seconds long, for a total of 35 minutes’ listening time. Each of these renditions has unique lyrics and unique performances by a different artist, so that the listening experience is fresh and fun from start to finish.
Tracklist:
Asher Thomas – Her Body
Mel C – Sweet So
King Tappa – She Said She’s Gone
Valene Nedd – Come Closer
Shadowflow – Crazy Love
Jodian Pantry – Crazy
Kenny – See You
Dwayne John – Empress
Shaney Shotti – The Greatest 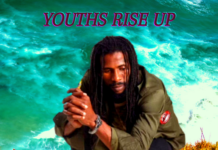 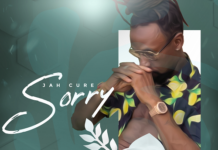 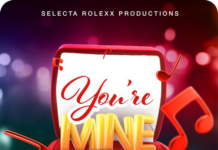 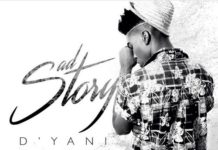 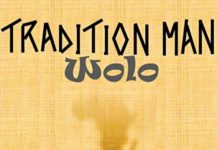