Directed by: Ruption for RD Studios

Born on Valentine’s Day in 1987 in the rural community of Black Pasture, St. Catherine, he was musically inclined from an early age, honed his skills at Watermount All-Age School and later graduated Cram St. Jago High School. During these years, his love for music blossomed. In 2005, he won Jamaica’s top televised talent show Digicel Rising Stars.

Following his initial success, Martin joined the Big Yard recording outfit, home to diamond ­selling artist “Shaggy” and producer extraordinaire Robert Livingston. He has worked with the best in the business, including Arif Cooper of Fresh Ear Productions, Shane Brown of Jukeboxx Recordings, Christopher Birch and Mosiah Music. His hits such as “Nah Go Change,” “Take My Wings,” “Jamaican Girls,” “Gallis” featuring Busy Signal, “Paper Lovin’,” “Come Where You Going” “Cheater’s Prayer,” and “Chill Spot” continue to tear up radio waves across the globe. The tremendous vocal prowess, proven lyrical ability and down-to-earth persona he shares with his audience has kept him at the top of his game and won him fans worldwide. 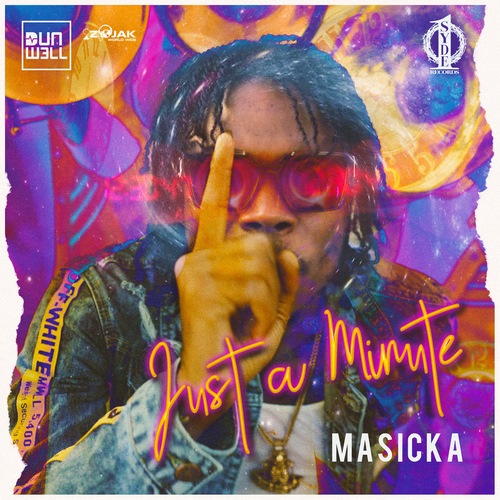 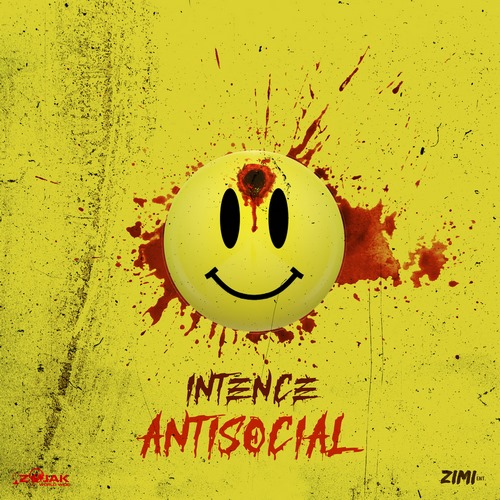 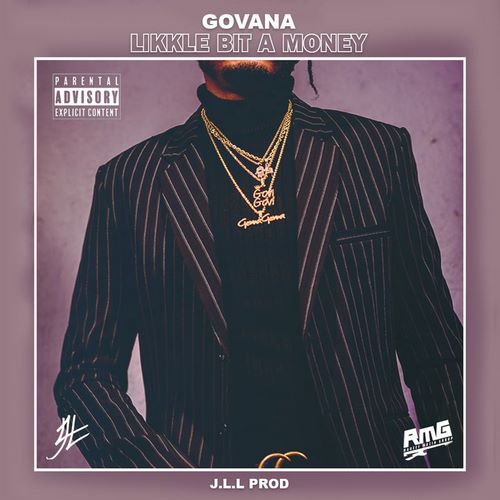 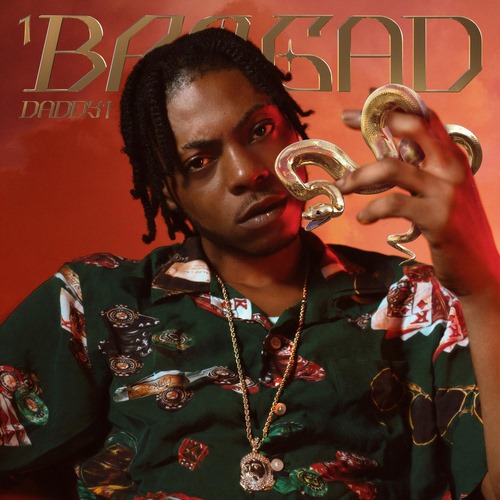 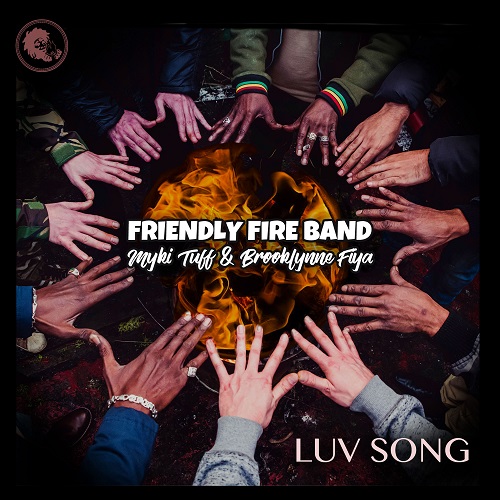 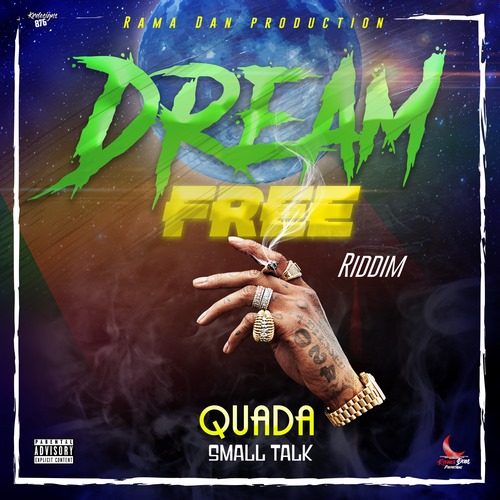