Earlier this year, ColtonT released the single SPECIAL, which was produced by local label ICM Records in association with Iclips Records of Jamaica. “The song quickly became a favorite with the fans and was well received amongst a broader audience. Hence, we decided to respond with a music video,” said ColtonT. The soothing and catchy tune is available for download worldwide.

SPECIAL the film was produced entirely on the island of Dominica by Suggestive Inc. in collaboration with Media House. Guiyave’s Orchid House a tranquil and scenic location overlooking the Caribbean sea set the stunning backdrop for the shoot.

“Very Very Special, Be True To Me, Be Faithful In Everything You Do,” is just the icing on the cake of lyrics this single has to offer. With SPECIAL ColtonT has evolved to a new level and is striving to appeal to a broader more mature crowd, while staying true to the same fun approach he is known for. 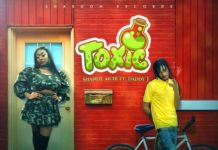 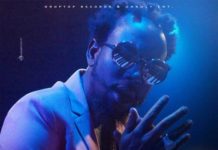 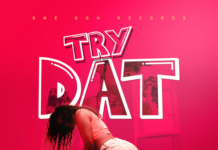 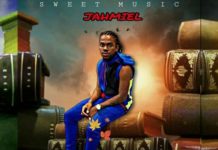 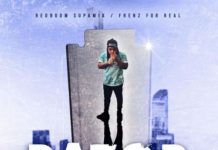 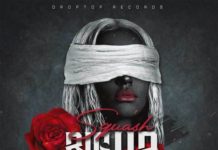