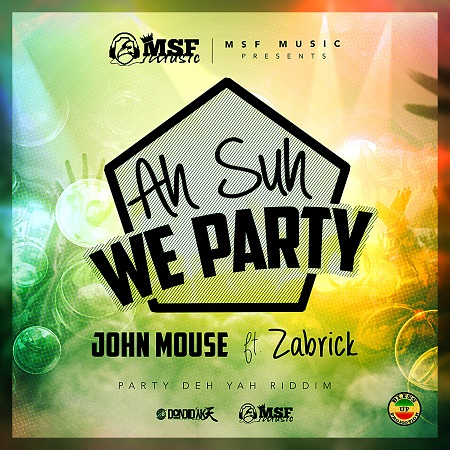 After the release of the single Queng Queng and Stop Violence which has been up on the VRL Radio Reggae Chart. Zabrick and John Mouse , artist from portmore, come out with their new dancehall song “A Suh We Party”, produced by the label MSF Music based in Paris (France). After their last interview on VRL Radio in UK and SunCity, where they has been invited by Selector Rondon, who played all their famous song as Stop Violence, Queng Queng, The Weed, they also announce the release of a juggling riddim coming out soon called Lova Lova Riddim featuring big name artist as General Tree(JAM), Pablo Bentley (USA), Peppa Hot (UK), Angel Eyes (JAM). A suh we party has been recorded in the well know Bless Up Promotion Studio in Jamaica, which produce most of upcoming artist from Jamaica. 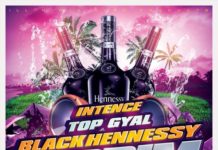 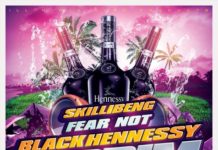 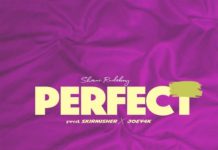 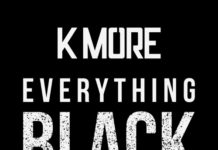 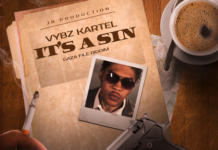 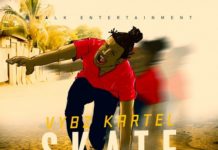