2014 has been an exciting year for reggae and dancehall songstress Kim Kelly, she released new music and a video for her hit single UIM Records produced “Plans Fi Yuh“, penned new music by notable producers to be released in 2015 and performed both in Canada and Jamaica.

Kim ended her successful year in Jamaica with her debut performance on the island, “This trip for me was the best yet and well worth it. For my first time I experienced being at Sting 2014. Had the chance to listen and watch how the legends do what they do so I can learn and take what I need to take. Even though I did not perform I still got a chance to network and do couple interviews. I also had the chance to perform for the first time in Jamaica at Galiday Bounce in Linstead. That was definitely an experience, I watch that show over and over knowing I have more to offer this world. 2014 was a blessed year for me now I enter into 2015 with a positive an hopeful mentally and thankful for all the support I been receiving.” stated the songbird.

As 2015 kicks in high gear for the artist, Kim is finally releasing her anticipated video for her One Drop Reggae Love song co-produced by Jamaica’s DJ Goffe Productions “Fall In Love“. Filmed on location in Jamaica, “Fall In Love”, was her second video shot by Xtreme Arts, directed by Nellie Roxx. “I had an amazing time at Sams Beach filming Fall In Love. I’m a romantic at heart and the song is dear to my heart so to act it out felt very natural.” Kim. 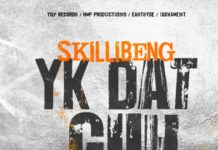 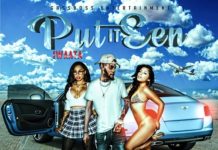 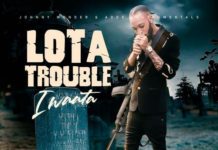 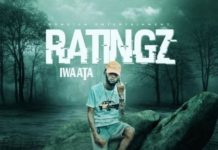 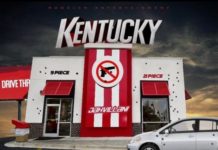 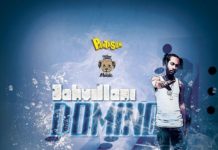