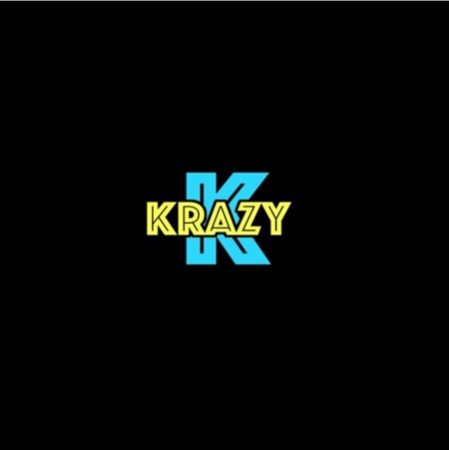 The MastaBlasta Bernard Alexander is back with his Disturbed Perceptions Mix featuring St. Lucia’s one and only Krazy K the baddest.
Krazy K and Mastablasta collaborate for a 16-track versatile mix touching on various genres including trap, dancehall, soca and Lucian Kuduro.

This Disturbed Perceptions mix takes you from the St Lucia, a Caribbean destination known for its beautiful scenery throughout perfect for adventurous travellers. Much of St Lucia is summed up in this 23-minute mix that takes you from MastaBlasta’s home roots and origins while still having that slight Miami edge from where he currently resides.

A great cultural mix that allows you to play it anywhere with Krazy K’s versatility to play whatever it is that you’re feeling at any given time.

MastaBlasta created this mix with his long time friend to allow us to hear Krazy’s infectious melodies. They originally met in high school where they both wanted to follow their musical passions. This mix highlights their various talents, cultural roots and their self belief in one another’s passions and dreams. 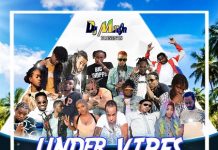 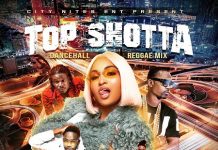 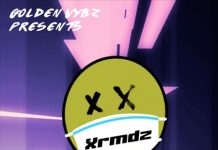 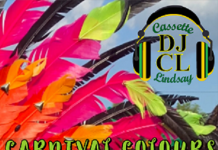 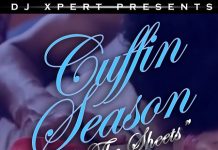 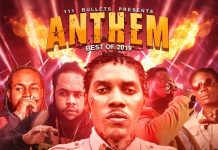