Canadian rapper Drake has put himself behind enemy lines and has taken the Unruly Boss Popcaan with him. Dancehall deejay Mavado has returned a ‘dark’ diss track called Enemy Line yesterday on YouTube in counteraction to Drake’s Only You Freestyle.

In the new track, Mavado also dishes on what he says is the real reason for the beef between the two former friends, not just an unfinished library that Drake eluded to in Only You Freestyle.

Drake dropped his controversial track last week with subliminal disses that seemed to have pointed fingers at the Gully Gad. Whether or not he had intended on dissing Mavado, the MVP deejay took things personally. Mavado clapped back at Drake’s ‘diss’ in an Instagram post two days later with a buff looking photo and caption, “From you a look clout A copper to you mouth”

If that wasn’t enough, now he has followed up with the diss track, Enemy Line, flexing his gun skills and slick silver-tongue. The first thing he says in the track is that ‘dem’ put themselves behind ‘enemy lines’ before unleashing his grimly intentions.

Those intentions include “gunshot inna bwoy we nuh greet and hug up,” a likely reference to Drake and Popcaan’s close friendship, which they put on display whenever they meet up.
Title: Enemy Line
Artiste: Mavado
Genre: Dancehall
Riddim: Vietnamese Riddim
Label: Gego Don Records
Distributor: Hapilos
PLEASE SUPPORT THE ARTISTE & PURCHASE BELOW 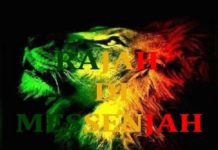 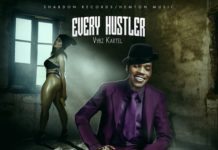 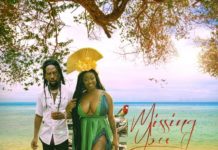 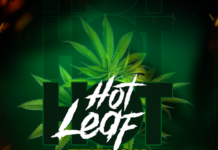 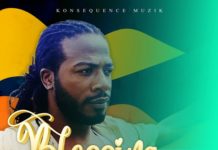 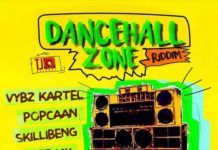