On a high from the releases of several hot tracks recently, dancehall star Mr. Vegas has ganged up with dancehall Bad Gyal Ce’Cile to release their new track Pow Pow Pow.

With a video shot on the picturesque Réunion Island in the Indian Ocean, Pow Pow Pow features popular local VJ Awax and transfers the authentic feel of Jamaican Dancehall from the gritty streets of Kingston to the serene landscape of Réunion’s Sainte-Marie Commune.

Mr. Vegas is excited at the success of the song, and video, which has so far surpassed the hundred thousand mark on YouTube and is getting good airplay in that side of the world: “It’s amazing, these people speak French and to think that Ce’Cile and I have a hit in that part of the world is amazing. Our music continues to cross all borders and inspire people bringing a smile to their faces”.

Mr. Vegas is now getting prepared for his appearance on Reggae Sumfest 2014, something he hasn’t done in over a decade and the artiste says he is ready for a memorable performance: “We plan a special set for real music lovers bringing in some old and some new but always quality”. 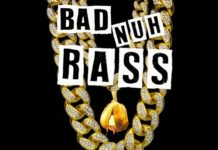 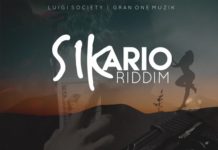 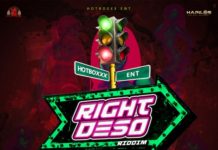 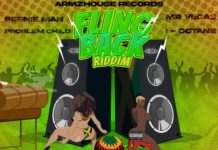 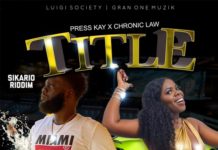 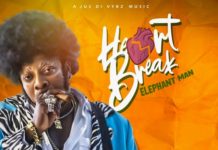