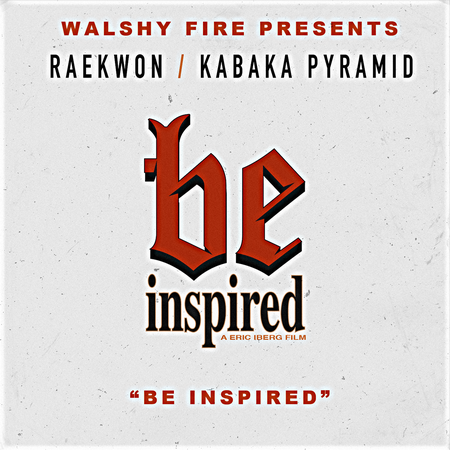 Be Inspired is the lead single from the freestyle ski film soundtrack to the film BE Inspired which will release in September 2016. The song is a duet between American rapper Raekwon of the Wu-Tang Clan and Jamaican singjay style reggae artist Kabaka Pyramid. The beat is produced by Winta James (Damian Marley, Chronixx). It represents the theme of the soundtrack which will include 10 songs with American rappers in combination with Jamaican artists. Curated by Walshy Fire, Jamaican-American DJ and member of Major Lazer for his Walshy Fire Presents label, the songs will be produced over hip-hop beats that accompany the film scenes. BE Inspired, the film is an Eric Iberg production featuring world class freeskiers, Quebec’s Phil Casabon and Sweden’s Henrik Harlaut. The duo have a lengthy history in the free style ski arena and their individual music tastes, Phil’s in hip hop and Henrik’s in reggae are represented in past films and viral videos which have established them as a duo on the international freeski scene. 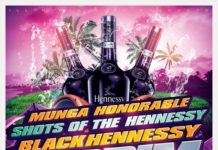 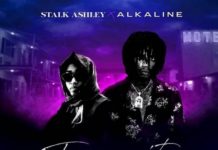 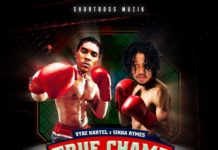 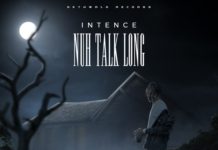 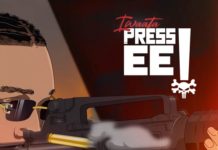 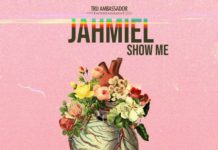