Two of Jamaica’s top wordsmiths, Tanya Stephens and Sanjay, have teamed up to create one of the most talked about videos in reggae music today.

Directed by Daniel Saboune out of Australia and shot in Jamaica Corners of My Mind, the video, was released on International Women’s Day and since then has had tongues wagging due to its anti-abuse message.

In the video Sanjay and Tanya are at the end of what appears to be an intense and emotionally charged relationship. Throughout they reminisce on the good times; looking back at the love they both experienced. Tanya’s signature sharp vocals are blended with Sanjay’s soothing lyrics which deceptively takes the viewer on a love journey ending in tragedy for Tanya.

According to Tanya; “Sanjay and I discussed working together for a long time but this song wasn’t planned. This topic of domestic abuse is very dear to me and I feel that the video is a good vehicle to start conversations, especially because the video caught everyone off guard”.

Tanya added that working with Sanjay is a positive for her as she is all about quality music; “We have a lot of negative role models in the industry, Sanjay is a good role model and I was happy he could have partnered with me to spread this message. We plan to do a follow up on different topics and now that a lot of people are aware, I would love if we could broaden the reach of the message to not just music but touching persons on a personal level”.

For his part, Sanjay said he always admired Tanya’s music and this collaboration was well worth it; “Tanya is extremely talented and sometimes controversial. This video to some extent, like a lot of her songs, wakes people up. The first thing that strikes people is the twist and then the message hits you. The video has had a huge impact and people continually asked me why I killed Tanya, but I believe the message will go a far way in influencing positive action”.

Corners of My Mind was released earlier this month and has so far racked up over 97,000 views on Tanya’s YouTube channel with thousands of views on other channels. 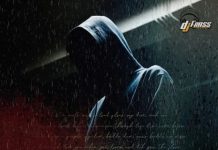 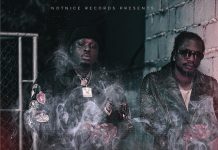 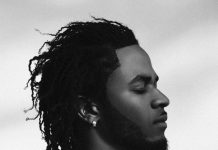