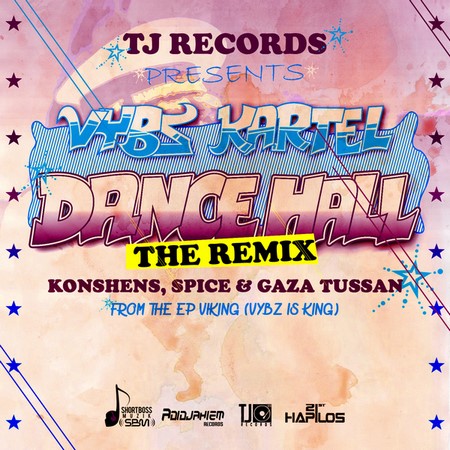 Vybz Kartel breakthrough lead single “Dancehall” from the billboard charting Viking (Vybz Is King) EP has taken over the international airwaves, dance floors and social media, while the video has received 300,000+ views on youtube and vevo in a month.

The popularity of the hit single produced by TJ Records/Adidjaheim Records has garnered fans across the globe including members of the music fraternity which has lead to the remix featuring dancehall stars Konshens, Spice and Gaza Tussan. The anticipated remix distributed by 21st Hapilos Digital will be available May 12th, 2015 with a pre-order on April 28th, on all major digital music retailers such as iTunes, Tidal, Amazon, Google Play and European streaming retailers Spotify and Deezer.

As the Viking (Vybz Is King) EP is climbing the top of the charts, the follow up single “Unstoppable” will also release a new official video, while the upcoming anticipated single “Viking” will be released in June on a new album. 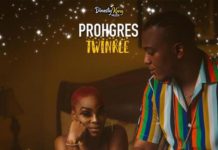 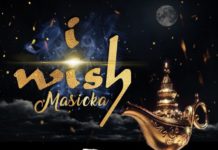 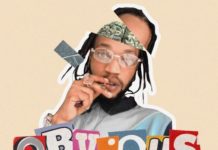 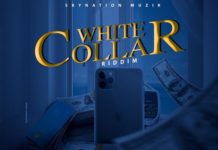 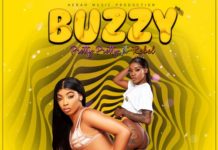 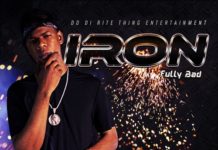