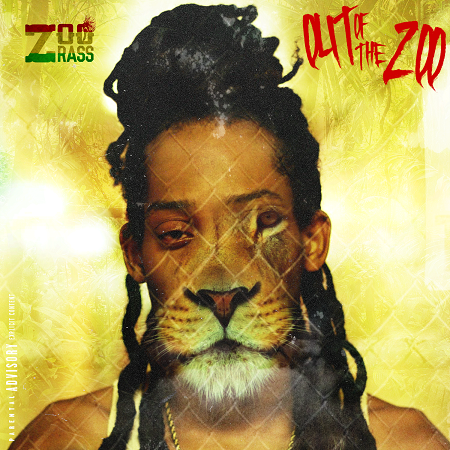 Brand new music from dancehall rasta prince “Zoo Rass” ♨️??? titled “Out Of The Zoo” produced by HypeYawdz Records. Which has a stunning lineup of new songs and features. Top upcoming Mc’s “Don Mykel” featured on The “Champion” record & “Kilo Kev” on the “Ca$h Remix” both make additions to the tape with there top lyrical talents. The lovely singing talent of R&B Vocalist “Noelle” is featured on the highly anticipated track “Trade It All” & dancehall artist “Fry YIY & Tori” hold there own on the tape as well. This project was highly influenced by 90s hip hop and early 2000″s jams but was reborn with today’s musical sound. Producer “Di Great” said he was aiming to get that timeless feeling back into the music when you can play a song and it never gets old every time you listen to it. “Out Of The Zoo” mixtape will official be released August 5th and will be available free of charge this project is 100% for the fans. 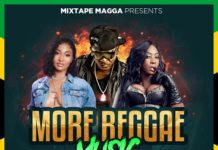 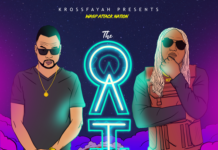 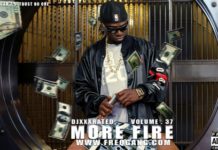 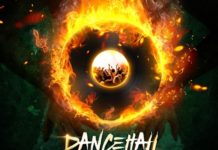 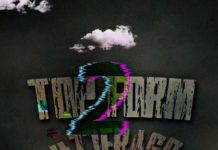 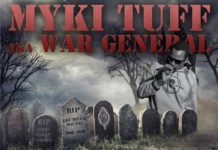