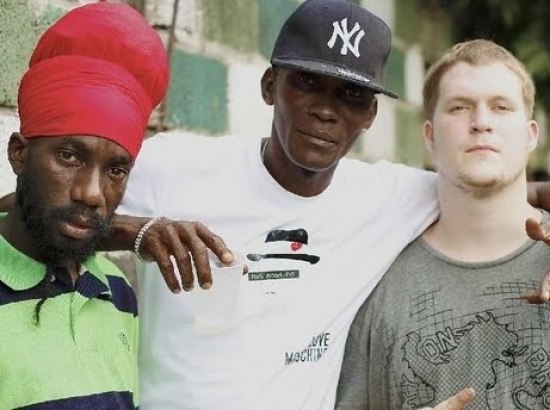 Popular dancehall producer Patrick Samuels o/c “Roach” was shot and killed by unknown assailants along a section of Mannings Hill road in St. Andrew this morning.

The shooting occurred at 4:12 am (September 15, 2013), when three shots were fired into a vehicle at the Texaco Gas Station at Mary Brown’s corner. As the victim tried to drive away, three more shots were fired, and the victim’s vehicle crashed nearby on Mannings Hill Road.


Samuels was formerly Vybz Kartel‘s road manager before they later split. He later came to prominence again in 2011, when teamed up with Justus Arison for the now popular Dancehall project “Overtime Riddim“, where several hits such as “Settle Down” by Mavado and Daniel Bedingfield‘s “Sometimes You Just Know“.

Here is Producer “Roach” Speaking about the dancehall and reggae music business.

In this video, Roach accused Don Corleon of corrupting the mind of “Di Teacha,” amongst other artists and producers, calling him Dancehall‘s “poison.” Additionally, Roach claimed that the Major & Minor Riddim producer tried to prevent his first major production, the Siren Riddim (2005), from being released via Greensleeves Records CEO, Chris Cracknell. The Riddim featured Kartel, along with Buju Banton, Busy Signal, and Anthony B amongst several other major Dancehall/Reggae acts.

May his soul rested in peace!