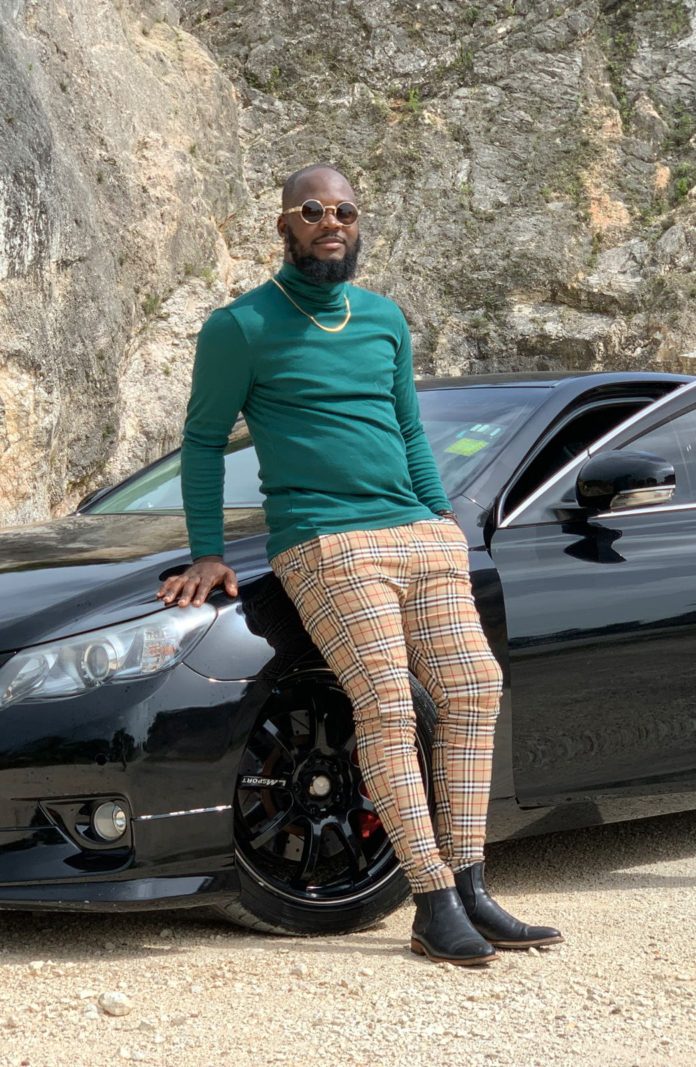 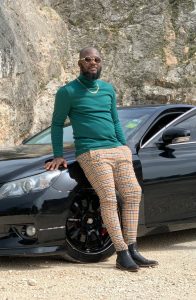 Dancehall fusion artiste Essae JV is basking in much success following the release of his ‘Sinna Wida Prayer’ album.

The album hit digital stores on February fourth and debuted on the Reggae Itunes charts in The USA at number 19 and in Ghana at number 2.


For three weeks running, ‘Sinna Wid A Prayer’ has maintained a spot in the top three on Ghana’s Reggae charts while singles like ‘Neva Before’ and ‘Sinna’ landed on the Reggae charts in countries like Slovenia and Germany.

The visuals for ‘Change’ and ‘Prayer’ have hit media platforms and have already managed to garner thousands of streams while the artiste continues to shoot the remaining visuals for the album.

In addition to crediting his industrious team, Essae JV credits labels such as; Gravity Entertainment, Ghetto Life Records, Cubanis Music and JStorm Music for their contribution to the album’s discography and success.

“ This album is a follow up to my debut EP Friendly Ghost which also peaked at number 5 on the Reggae iTunes charts when I released it in 2020. I decided to do a follow up because the first EP was so well received and it expanded my fanbase extensively so I decided to put together a body of work that would give my fans the same energy while introducing them to other elements of my craft” Said Essae JV.

After releasing his Friendly Ghost EP, Essae JV celebrated by giving back to students in his hometown Linstead, St.Catherine. The artiste and his team aided children from various age groups with stationary supplies and tools necessary to help foster their educational growth. This initiative was used to introduce his forthcoming charity branded, The FNM Foundation where the artiste will continuously provide children in need with assistance.

Essae JV shares that he hopes to launch his foundation and expand to communities outside of St.Catherine; “ Launching this foundation means a lot to me because it has always been a dream to be able to give back and now that I am grown up, and able to help the youths of tomorrow I intend on doing everything I can for them. For my next project I am hoping to get electronic devices among other gadgets that some students may not have, especially to accommodate the new school regulations. I also plan on seeking out people who can donate to the cause in an effort to help students across the entire Jamaican diaspora”