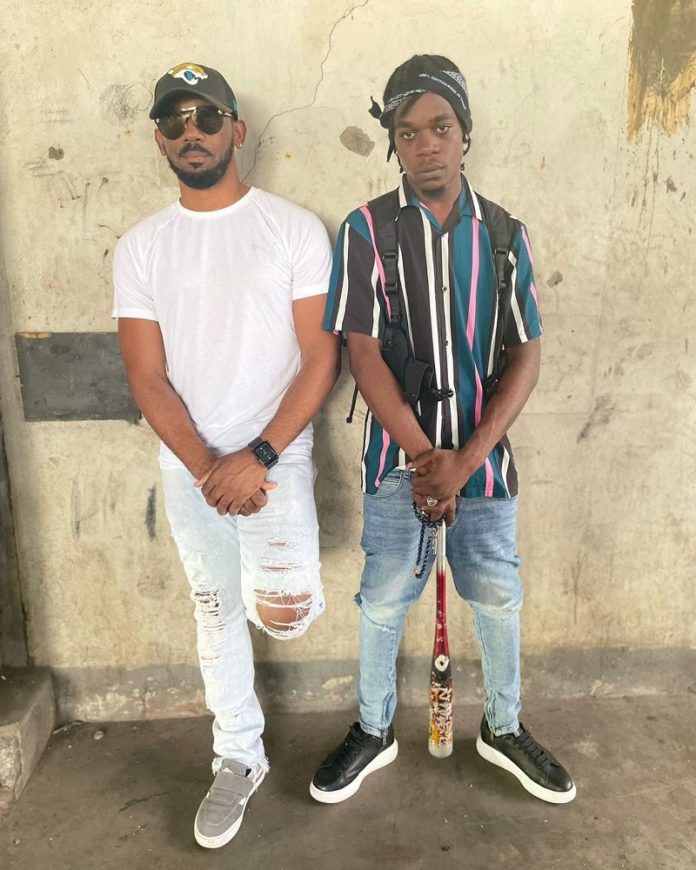 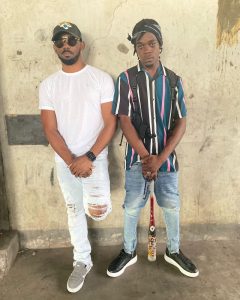 In 2020 when ‘Liu Kang’ went viral, dancehall newcomer Ajauni knew it was now his inevitable responsibility to keep the celerity going.

Since releasing the track, the artiste has experienced what he describes as a surge in his career and credits his current success to his dedicated team.

When asked about his musical growth thus far, Ajauni shared; “ I feel elated about the growth I have been experiencing in my career. Liu Kang became an anthem for dancers and to this day in 2022 it’s still making an impact and being widely promoted by people who embrace the culture. To create music all demographics can enjoy has always been my aspiration and to achieve it this early in my journey means greater things are ahead. My family at Adaba Entertainment puts in time and a half to ensure our success suh a full force ahead fi dis year and forward”


While basking in the success of ‘Liu Kang’, Ajauni released ‘Never Give In’ a collaboration with Reggae star Jahmiel which awarded him much recognition as a multigenre artiste.

Later in 2021 Ajauni released ‘Shake Dat’ as an ode to his female supporters which met the same fate, rising to popularity immediately after its release.

The single was made available for streaming in late 2021 courtesy of Adaba Entertainment and We Endure Music with an official video premiere shortly after.

“Shake Dat is creating a storm on social media because it’s a song the females can respond to as comfortably as they please and it’s always an accomplishment to give the fans what they need. The official video is a medley with Boast, a single that I released shortly after Shake Dat as a confidence booster for my ladies.”

To kickstart 2022, Ajauni teamed up with Platinum selling music producer, Troyton to successfully secure a spot on his recently released ‘Booyaka’ rhythm.

The work never pauses for the young star as he is set to release a collaborative project between Adaba Entertainment and Troyton Music titled ‘Expensive Lifestyle‘.

Other releases from Ajauni include; ‘Mother’s Love’ and ‘Weh Mi Name’.