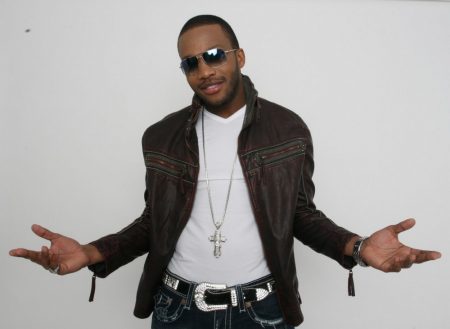 Jamaican dancehall artiste Assassin, also known as Agent Sasco has made it to the US Billboard Hot 100 singles chart with his collaboration with American rapper Kendrick Lamar. The single “Blacker The Berry” hit #86 last week and is the second single from Kendrick’s new album; ‘To Pimp A Butterfly’.

The song, which dropped in Black History Month sends a strong message of racism in America as well as the uprising of African success. While the song created some controversy in the music industry, Assassin was praised by Fader Magazine who stated;

“Assassin’s voice cuts through rhythms with a force befitting his name. His rugged flow (a big, booming, Buju Banton sort of beast) and pointed, observational lyrics have made him a staple, if not an outright star.”

In a recent interview with a Jamaican newspaper, Agent Sasco had this to say;

“It is great and I am always happy to represent the music and the culture. It is on a greater platform and a different audience. Hopefully, people will get some exposure to dancehall and hopefully we can win them over. We stay working and it is good to put in the work and have projects like this come up and you are rewarded like this,”