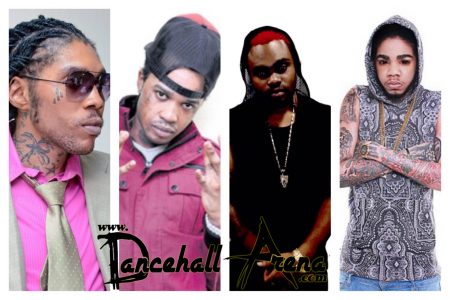 The letter goes on to state that Vybz Kartel and other dancehall artistes, including Alkaline, Tommy Lee and Rickey Teetz , play an important part in the deterioration of the society’s moral standings. Not only is the group asking that the artiste’s limit there lyric but also cancel the formation of there new image, but they are also calling on the Minister of Entertainment to act on getting local radio stations to stop playing the artiste’s music.