STEIN AND POPCAAN IN ALTERCATION AT ‘WET SUNDAYS’ 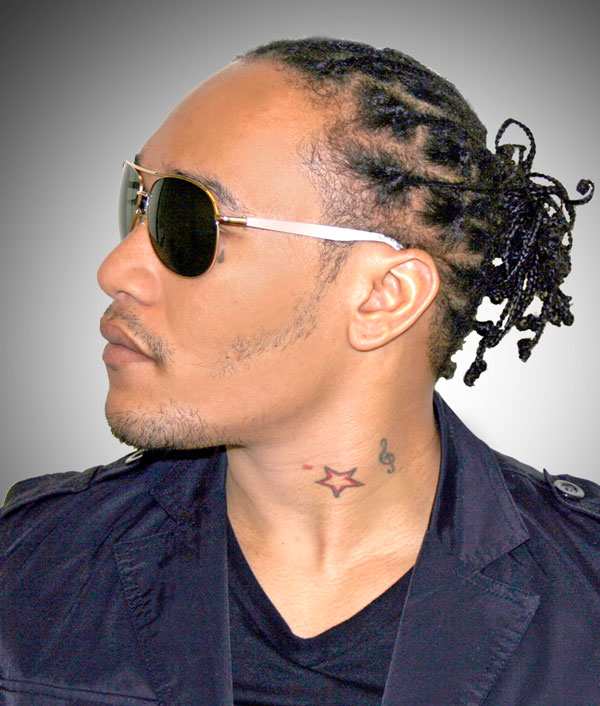 NPRG Records artiste Stein is warning Popcaan against escalating the lyrical war that the two have into a physical war, after he claimed that “Popcaan tried to tell some man fi rush me”. Stein said the incident happened recently at Wet Sundays about six weeks ago.

“Ah him and 30 man a par, and the two ah we ah go inside, and when him spot me, him run back outside the venue and point me out to the man dem. Him style me and run over to me, and mi style him back, and run back to the bagga man and ah tell dem fi rush me. Ah pure young yute, everybody under 25, and one of them tell him fi cool and dem easy,” he said.

Stein had a stern warning for Popcaan.

Stein said that Popcaan tried to disrespect him on at least three occasions. Two years ago, he was on a plane returning to the island from Trinidad when Popcaan attempted to style him while both of them were seated in first class.

“The bwoy turn roun and say ‘da p—-y de’ even him link ah try tell him say fi easy because ah the plane him de pon. So mi de de a read mi book, and ah say to myself, ah de so it de, mi forget bout that and low him. Mi coulden gi him an earsas because that woulda mean mi couldn’t fly pon no more plane, not even fi go outta Tinson Pen, so mi low him,” he said.

The second occasion was at Hapilos office in New Kingston.

“Mi go talk to Johnny Wonder about some business, and him see me and walk close to me and say ‘who da Chiney-looking fool ya’. At the time, ah pure licence strap round him because him ah par wid Heavy D at the time so mi just easy, my career and life worth more than that. The bwoy is a trouble maker, him go round and mek trouble and go roun and bawl bawl,” he said.

“The bwoy see me ah Richie B gas station and him and him friend dem walk up and surround me bike. Him a try intimidate man and mi no work wid intimidation, mi know mi bad fi real, mi badda than him. So mi rev up mi bike, and ride weh,” he said.
Stein said late last year, he decided to tackle Popcaan lyrically by unleashing a series of songs, ‘War Get Serious’, ‘Di War Start’ which has a video with over 11,000 views on youtube, ‘Love Mi Gun’ and the counteraction, ‘Gunshot (Nunshot)’ for Supa Blunt production, which has over 10,000 views on youtube.

“Mi sing three songs ah chap out him headside and shell out him face, and him ansa wid Nuh Ramp pon the Redlight riddim, and mi clap him again wid Nunshot. The bwoy is a fish, him carry news pon Blak Ryno, pon Jahvinci, him all fight out Gaza Kim and Gaza Slim, yu a try because him waan Kartel fi himself, that is why him say him love Kartel the most. How yu fi love man the most?” Stein said.

Stein recently released an album called ‘All or Nothing’ on his own New Planet Records Group (NPRG) label. He has also released two new videos for the singles, ‘From Night Till Day’ and ‘Pray Fi Mi’.